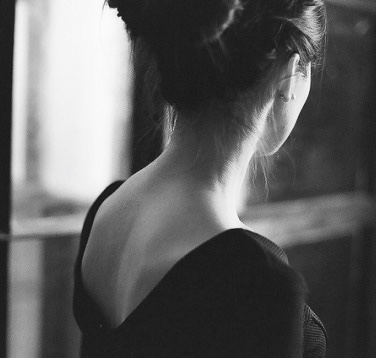 This week is National Infertility Awareness Week, a time when many share their story. Here’s mine:

Since 2016 my husband and I have been trying to conceive our second child. After many attempts the struggle became real. Before we considered alternative routes to enhancing our family or contemplating medical treatments, the lines “It will happen when in it’s meant to happen” or “be grateful for already having a child” habitually came our way.  With poise, I handled such comments, but when alone, sadness permeated.

As an adopted child myself, my emotions catapulted in various directions. I was experiencing guilt for feeling the shame of my inability to conceive.  I lamented about my age and activities as the root issue to my infertility while juggling matters of self-judgment for wanting a second child by birth. Being adopted, my heart stretched in two directions as I synthesized each option trying to ration one over the other. Ultimately I only heightened the stress and anxiety I was undergoing.

When we met with our OB/GYN in 2017, she tested both my husband and me to assess the predicament.  Much to our dismay, we both passed the tests with flying colors only leaving us in limbo. I tensely journaled the confusion of “If our bodies are fine and everything’s working, why is this one factor not working?” After two failed months we consulted the doctor who recommended Clomid. Fast forward seven months, we were back in our doctor’s office with grave disappointment over the unsuccessful Clomid attempts.

Later that year we met with an IVF specialist. While we felt jubilation and appreciation with the new venture, at the same time we were mentally worn. I blamed myself. I blamed my stress. I blamed our travel. I blamed everything and anything for my inability to conceive. My emotions of anger turned into upset as I felt selfish for yearning a biological baby when I was adopted.

In 2018 we went through a round of tests with the IVF doctor which cleared my husband and declared my body as the primary issue. I was embarrassed and resented my partner. In public, I managed a smile, yet at home, I unmasked my genuine emotions of loneliness, shame, and sadness.

Over the summer of 2018, we went through two rounds of IUI. The first one was unsuccessful, and the second was successful but resulted in a miscarriage. And that’s when my world stopped. For me, this was a new level of disappointment. Again, I held myself liable for this misfortune and questioned everything I was doing and not doing. Support came our way; however, I had to allow myself to mourn. I found solace in my weekly religious and Torah studies and by journaling and meditating. While the loss was grand, in time I accepted the situation by seeking gratitude and empathy for my body’s natural response.

Over the next five months, we researched and acquired information on the adoption process. We learned the procedure would be rigorous and required us to be foster parents first. This added a new layer to our decisions. We had a wealth of information to mull over before any decisions were final, and most of all, we had to consider what actions were best for our daughter. During this time I had to go into surgery to get polyps removed from my uterus. I’ve never had surgery, and I was frightened. My emotions were a juggling act. Fortunately, the surgery went well, and I walked away with a new teddy bear courtesy of the hospital. As the months passed, we embarked the IVF journey by prepping my body, taking more tests and learning every risk factor possible. As one who fears needles, this was an ample undertaking; nonetheless, I was ready.

It was now the winter of 2018, and the journey was becoming a waiting process. Once again, my body was stymieing the system.  IVF drugs were ordered and delivered, but my anatomy had yet to properly prepare for birth control. During all this, I resumed to yoga and running, and then promptly stopped when I realized I was not ovulating. Back in 2016, I was informed that exercise may have been a factor of my infertility and inability to ovulate, so with that knowledge, I halted until further ado.

As the days ticked by my anxiety surmounted twofold, I grabbed one of the two pregnancy tests remaining in my house. With no expectation other than failure, I let the wand sit for five minutes as I resumed to laundry. At this point, we were not actively trying as our minds were set on IVF with the fertility drugs in our refrigerator and the start date only weeks away. When the test read positive, I was stupified and retested only to get an identical result. I hollered for my husband who was astonished by the news and embraced me in tears filled with joy and bewilderment. My husband and I were sensitive to prematurely celebrate, so we proceeded with caution and monitored the pregnancy with our IVF doctor for the first two months before meeting with the OB/GYN.

I’m now 22 weeks pregnant with our miracle baby, and every day I express my gratitude in my journal and prayers. Now, we look forward to donating our IVF supplies to a couple or individual in need to help make their dreams come true. And for those wondering, adoption is still on the table. 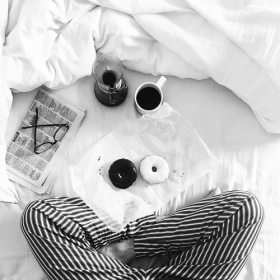 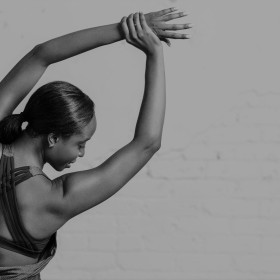